Ethiopian Airlines winner of African Airline of the Year award

ETHIOPIAN AIRLINES has won the African Aviation ‘African Airline of the Year’ Award for 2017, for the second year in a row, in recognition of its continued rapid growth, increased profitability and its outstanding contribution to aviation development in Africa.

The 2017 African Airline of the Year Award was presented to Ethiopian during the 26th Annual Air Finance Africa Conference & Exhibition held in Johannesburg, South Africa.

Announcing the Award, African Aviation CEO, Mr Nick Fadugba, said:  “In the past 12 months, Ethiopian Airlines has further expanded its route network, modernised its fleet, inaugurated three new aircraft maintenance hangars, as well as a new world-class in-flight catering facility and has strengthened its airline joint ventures in Africa.  In addition, Ethiopian Airlines has achieved a record financial turnover and profitability in spite of various industry challenges.  Currently, the airline is well on track to exceed the goals of its Vision 2025 Strategy.”

Mr Fadugba commended the management and staff of Ethiopian Airlines for their exceptional hard work and dedication to the company and also praised the Government of Ethiopia for providing an enabling environment for the airline to grow and prosper.

Mr Bitew explained that the Government of Ethiopia’s mandate to the airline was to expand and to remain profitable.  He added that cross-border airline co-operation was imperative in Africa if African airlines were to succeed.   He credited the success of Ethiopian’s joint venture airlines in Africa to proper due diligence, a desire for mutual benefits and a long-term perspective. 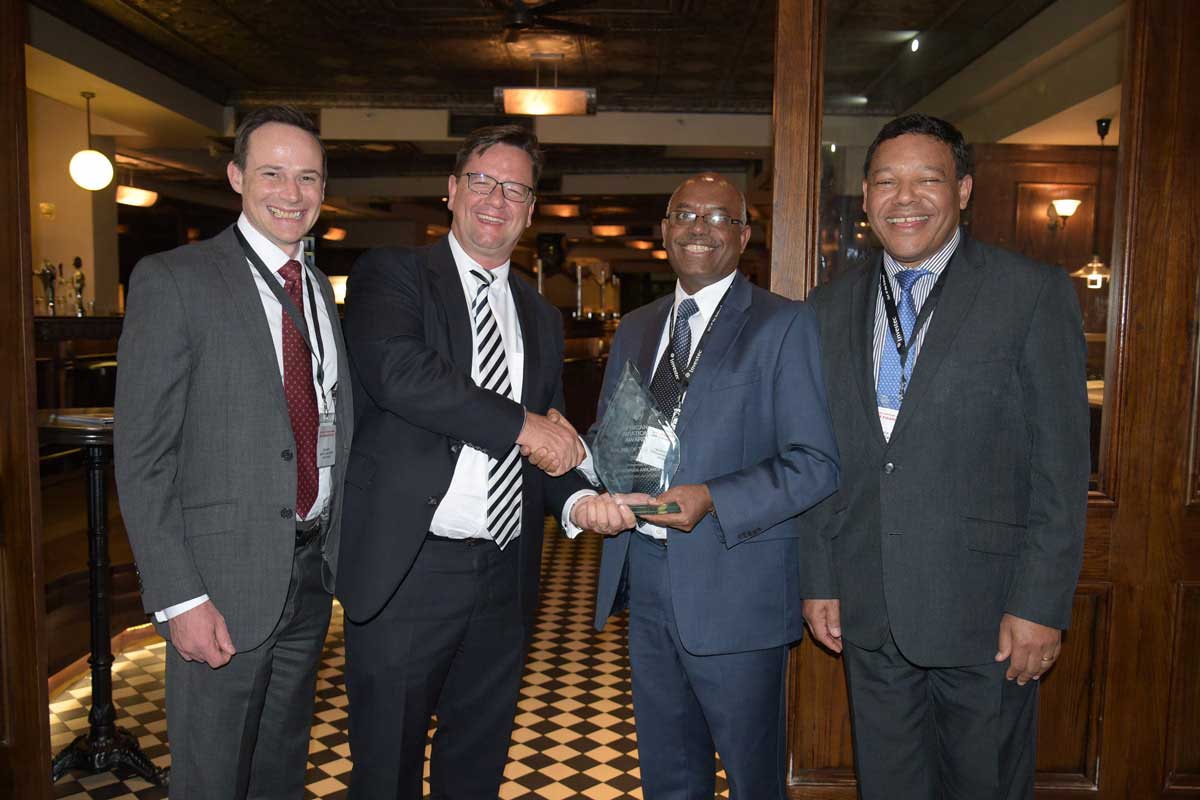